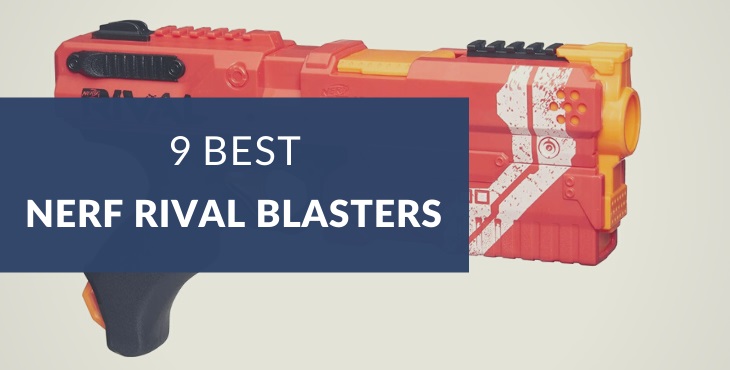 As you may already know, I am a huge fan of the Nerf Rival series. I’ve published a few reviews of Rival blasters on this website already, with more to follow.

In this article I am going to run you through the ins and outs of the Rival series, followed by my personal top 9 best Nerf Rival blasters. 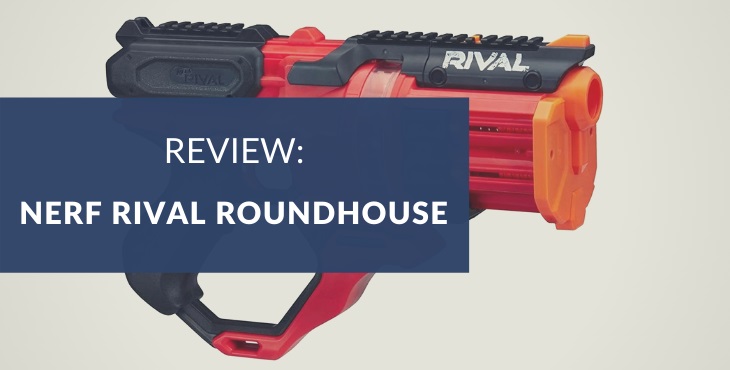 Released in March 2020, the fancy looking Roundhouse is a rather large pistol style blaster in the popular Nerf Rival series.

If you know me, then you will know that I am a huge fan of Rival blasters. This also means that every time I get to review another Rival blaster, my expectations are high. 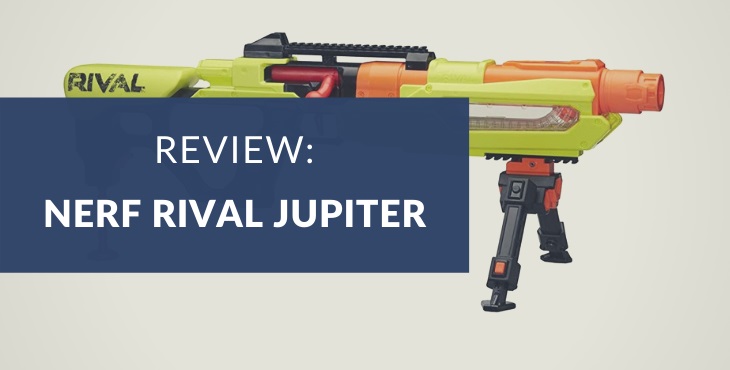 It’s no secret that I’m a big fan of the Nerf Rival series. And if you know me, then you will also know that I like Nerf sniper rifle style blasters.

So, if I can get my hands on a Nerf blaster in the Rival series that is also a sniper rifle, you can imagine that my excitement levels are high. The Nerf Rival Kronos is a compact but effective little blaster to add to your collection of Nerf guns. Named after the Greek God of Time, the Kronos will stop the clock with its sweet design.

So, let me speed through and give you my top 3 features of this blaster, and why I think this may be the pistol that you have been holding out for from the Rival series. 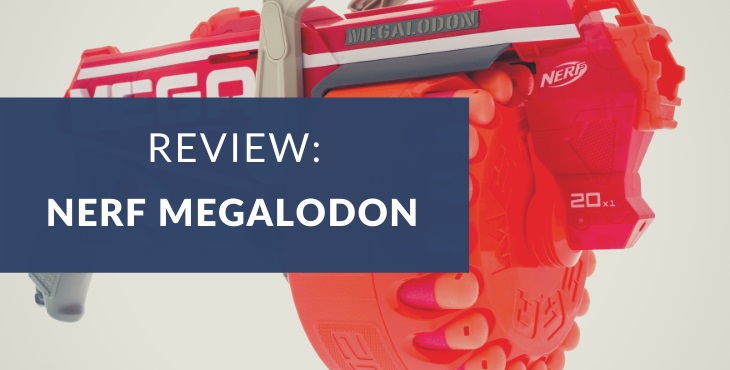 The popular Nerf Megalodon is a ridiculously fun blaster in the N-Stike Mega series, with intimidating looks and a high-capacity 20-round rotating drum.

But is the Megalodon just a fun, nice-to-have blaster, or does it also perform as well as it looks? Let’s find out in my review of this rather unique Nerf gun. 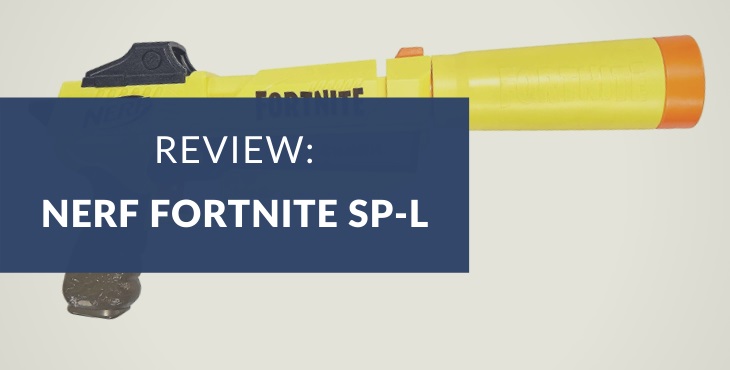 The Nerf Fortnite SP-L pistol blaster is one of your Fortnite dreams come to life.

Hasbro has faithfully recreated one of the best weapons from the game, blending two of our worst addictions into one. At least this one will get you out of the house for an hour or two.

In this Nerf Fortnite SP-L review, I will run you through some of the key features of this blaster, and I will share my honest thoughts. 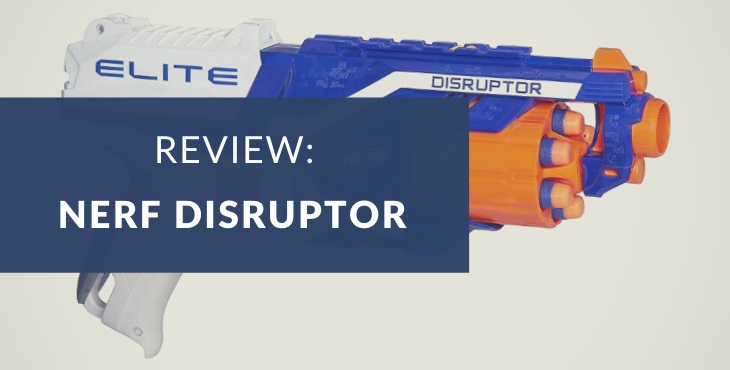 If you are after a decent sidearm style blaster, the Nerf N-Strike Elite Disruptor may be a good option for you.

This streamlined shooter takes the best of the older Strongarm model and switches it up with some new design features and an improved look-and-feel.